In the paper accepted to be published in the British journal Photography & Culture, Sandra Križić Roban introduces a range of unknown women photographers who worked in Yugoslavia throughout the 1970s, enabling an understanding of the hierarchy of gender relations and recapitulating the ideas and value systems that were defined by men throughout this period. The female gaze developed gradually in a period when women gained education, and which saw several waves of feminism. In studying the themes of their work, the way they developed their knowledge, and the reasons for their (non-)recognition on the national photographic scene, the three areas in which women most frequently worked are highlighted: private photography studios (ateliers), photography clubs, and print media. Although the power structures in the context considered were captured only “peripherally” by a woman’s camera, in this period we nevertheless come across traces of “disruption” of the production of meaning as a prerogative of social (=male) power, which gradually leads to more significant changes in the field of women’s photography, but only from the 1980s onwards. 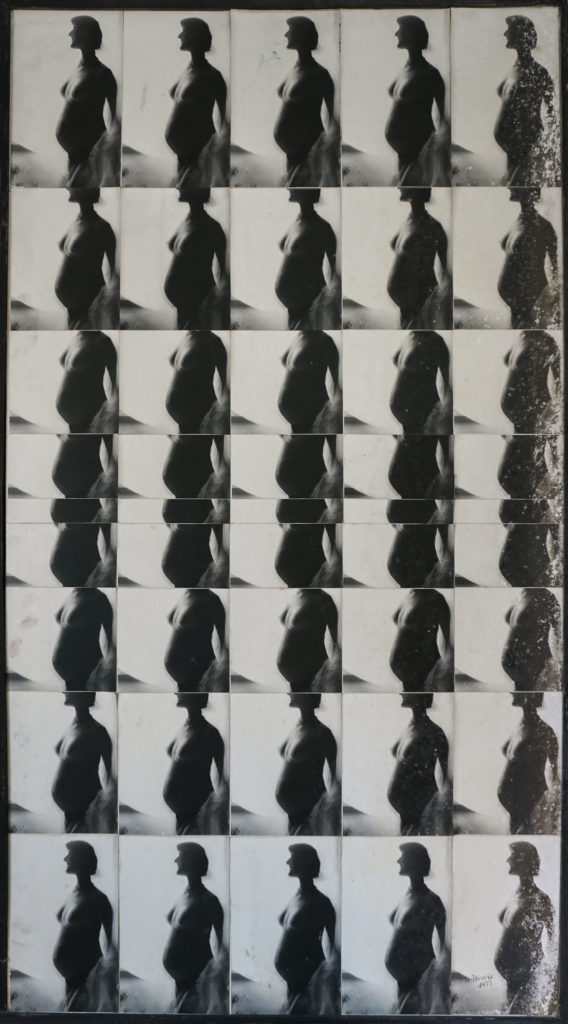