A (Self)-Portrait of the Vanishing Memory 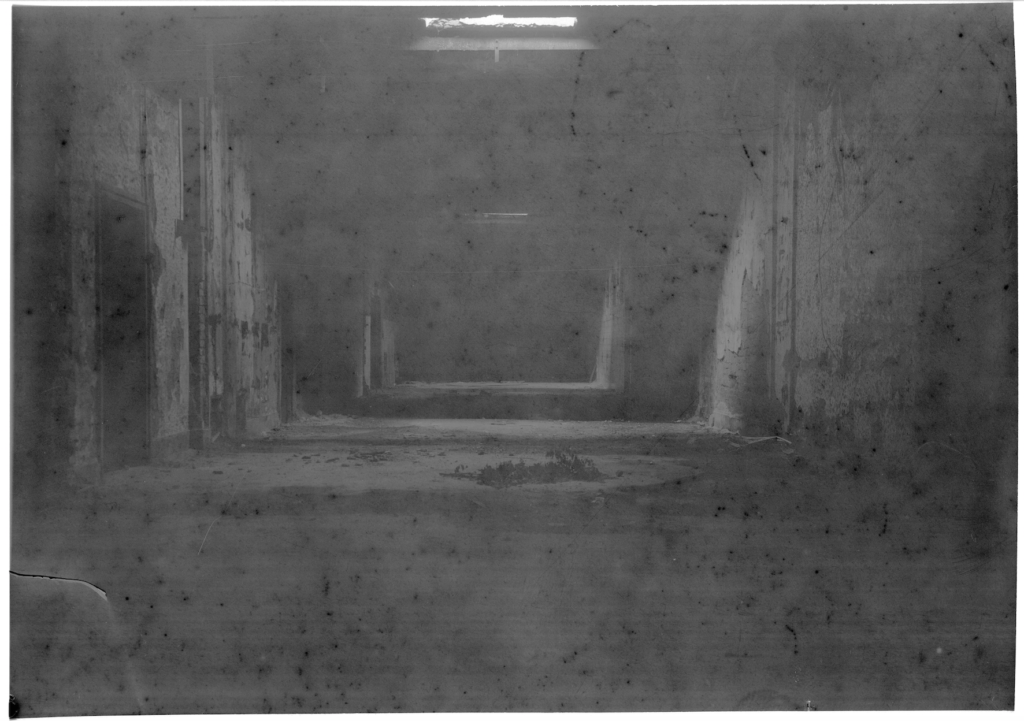 The paper by Leonida Kovač  considers the interdisciplinary research project of a photographer Silvestar Kolbas entitled Fotokemika. Fotokemika was successful photochemical company established in 1946 in Zagreb as a small laboratory that produced black and white photographic paper, photo chemicals and simple cameras. Since 1949 when the factory in the nearby city of Samobor was opened the firm developed in the successful producer of photographic, cinematographic and x-ray film that was exported all over the world. Needless to mention, in Fotokemika hundreds of qualified workers were employed. The factory which was self-governed by its workers until 1991 when criminal privatization in Croatia begun, went bankrupt and was closed in 2012.

Silvestar Kolbas’ project addresses the relationship between history and materiality of photographic media. In his work where the photographic medium tells its own story, materiality, or more precisely, corporeality of photographic medium points to the social materiality and in doing so photography’s temporality becomes the bearer of the reflection on the transition from socialism to crony capitalism. Kolbas was spending days in a darkness of deserted and devastated factory halls and rooms where he found various kinds of films, photographic papers and chemicals the expiry date of which was years and decades ago. He used that films to take the photographs of the factory interiors as well as the remains of machines and devices, with different analogue cameras; he developed them utilizing old chemicals and printed images manually on the expired photographic paper which was also produced and left in the photographed halls. Kolbas’ project is both enquiry of the history of Fotokemika factory and his own personal history, since his early career is inseparable from Fotokemika’s products that in in former Yugoslavia during 1970s and 1980s symbolized photographic profession.  Fotokemika project stems from the position of situated knowledge and relates personal history with the shift of the productive, economical, political and cultural paradigms that occurred at the turn of the century.

Leonida Kovač has researched Fotokemika project realized by photographer and cinematographer Silvestar Kolbas. The paper on this topic was accepted for presentation at the international conference Darkrooms and Representation that was supposed to take place 2- 4 April 2020 at the National Maritime Museum in Greenwich. Due to the pandemic of covid-19 it is postponed for mid-September.