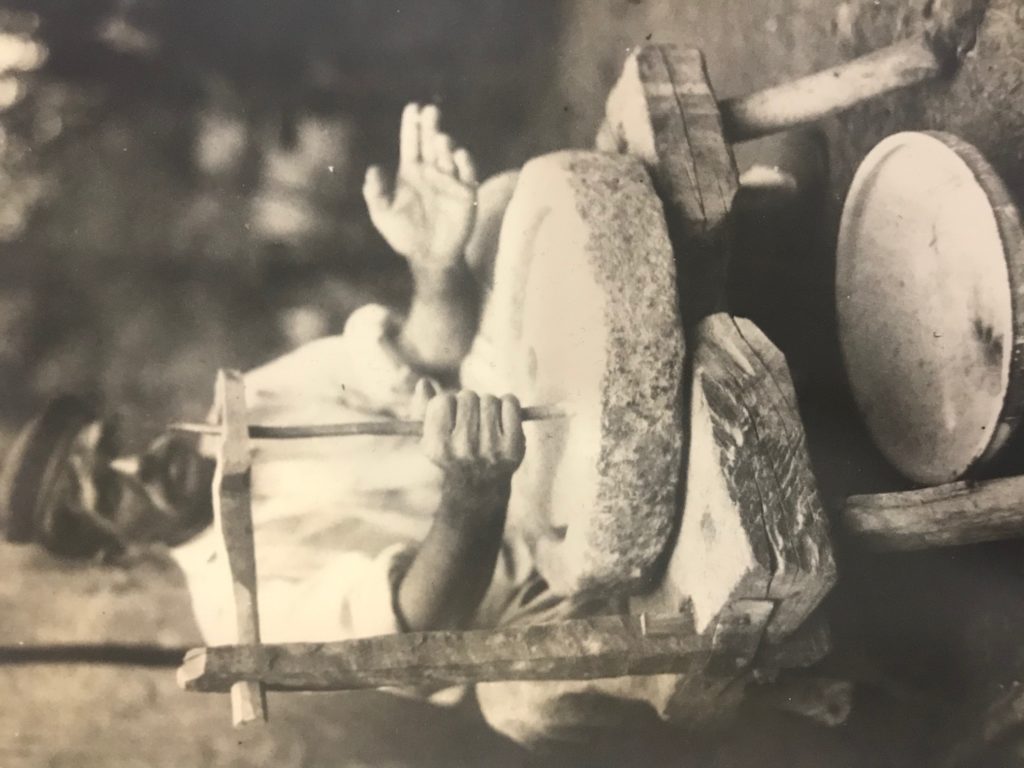 Man, Kaluđerovac, Lika, 1930.
Archives of the Department of Ethnology and Cultural Anthropology, Ethnological Questionnaires
of the Atlas of Yugoslavia.
Photo by Milovan Gavazzi

Tihana Rubić aims at affirming and (re)evaluating ethnological and cultural anthropological concepts related to family photography. With the specific research perspective of ethnology and cultural anthropology, she will investigate social and symbolic features of analogous family photography from the 1960s and 1980s when the Faculty of Humanities and Social Sciences of the University of Zagreb established the Center for the Preparation of the Ethnological Atlas of Yugoslavia as the then holder of the ambitious and extensive project of collecting ethnographic data for the Ethnological Atlas of Yugoslavia. The project took place for decades, in the territory of SFR Yugoslavia. In 1993 card manuscripts were prescribed preventive protection of the Croatian State Archives. This registered cultural property contains 3000 analog photographs that are accompanying textual ethnographic data from the second half of the 20th century. These photographs are insufficiently scholarly processed and will be the research focus of one section of the project.

Older archival and newer digital family photography will be viewed with an emphasis on social relationships and contexts as processual, dynamic, and heterogeneous ones. Ethical, epistemological, and methodological challenges and approaches in sociocultural research, will be critically analysed and problematised, both culturally and interdisciplinary, within the project, aiming at affirming of older and contemporary family photography as a relevant research topic. Cultural and qualitative analysis of the relations between the material and the symbolic, as well as a complex mosaic of sociocultural and trans-generational relations initiated by photography or constituted around photography, will be prominent elements within the scope of her research.