The conference “DISCOVERING DALMATIA VI: Watching, Waiting – Empty Spaces and the Representation of Isolation” was held in Split

The international conference Watching, Waiting – Empty Spaces and the Representation of Isolation was held in Split from 3 to 5 December 2020. The conference call was announced during the first lockdown in the spring of 2020.

It is precisely for this reason that the organizers set as a central question a re-examination of individual and collective memory of the time that was, of time we live right now, and a reflection on how this situation will affect what awaits us: “Now, perhaps more than ever before, we consider the present by reflecting on a past that contains a collective future”.

Encouraged by the scientific project Exposition. Themes and Aspects of Croatian Photography from the 19th Century until Today, the creation and viewing of images of empty streets and squares is taken as a starting point: “Can visualizations of empty spaces focus our attention on the act of waiting, can we escape excessive consumption (which in any case has a negative influence on productivity)?”.

The interest of scientists and artists to try to address some of the points of the call resulted in an interdisciplinary program which, as we believe, anticipated the conferences yet to come, as well as exhibitions and research, which will be combined with a common desire to present this collective experience in knowledge and pledge for a better tomorrow.

Although there was a strong desire (and it seemed possible during the summer) for the conference to be held live, the sudden deterioration of the epidemiological situation this autumn resulted in the decision to hold the conference online, with the exception of the organizers who found themselves in Split – and witnessed the flood in the city which once again reminded us all of the moment we live in and the ecological collapse that we caused.

The first day of the conference, divided into two sessions, dealt with the consequences of political and economic decisions on space that result in temporary absence of people or their permanent emigration and creation of modern ruins, as well as the issue of creating historical-political narratives that shape our present and future, primarily focusing on spatial implications and representation in the media as well as consequential trauma. Out of six presentations on the first day, three were presentations of scientists and three were presentations of artists and their work, while the conference itself opened with the award-winning experimental film by Stuart Moore and Kayla Parker Father-land (2018).

The first session of the second day focused on the issue of emptiness of public spaces in places where we live, while the next session problematized the concept of loneliness and isolation and the idea of “non-place” in the medium of photography and brought the discourse of empty space in architecture. In the last session of the second day, the focus was on the physical dimension of empty space through examples of video works; the analogy of the current general state of emptiness and isolation with images of emptiness in the European painting of the nineteenth-century and, ultimately, the importance of visualization as a qualitative process, emphasizing the importance and role of new media. 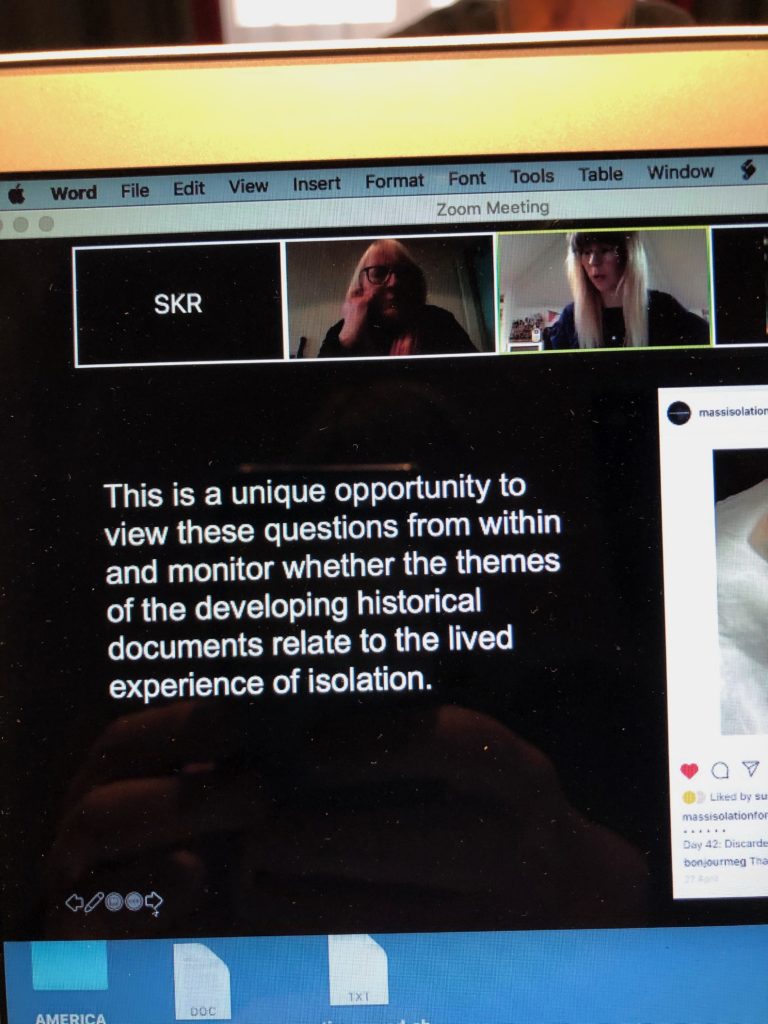 Photography as a tool in the development of medicine and quarantine scenes in different historical periods opened the third day of the conference, while the last session of the conference through three presentations discussed time and space in examples of ethnographic photographs and the possibilities in which photographs taken during lockdown in the future could get a new, i.e. different interpretation.

The richness of the themes, as well as the different approaches and fields of the participating exhibitors (from art historians and artists, architects, philosophers, to anthropologists and physicians) fully reflects the intention of the Exposition project, which is to approach the issues of representation and images bearing in mind the complexity of their application and significance, and their all-encompassing presence in our lives.

Therefore, let us conclude with the words of the project leader Sandra Križić Roban, Ph.D.: “Despite the countless images that pulsate on the edges of our screens every day, the photos we started sharing and exchanging during the pandemic and (in the case of Zagreb) earthquakes brought us closer and helped us overcome physical distance, loneliness and emptiness…” Therefore, it is necessary to talk about them, watch them and learn – about ourselves, about the individual, but more importantly about the collective, about what we all have in common. 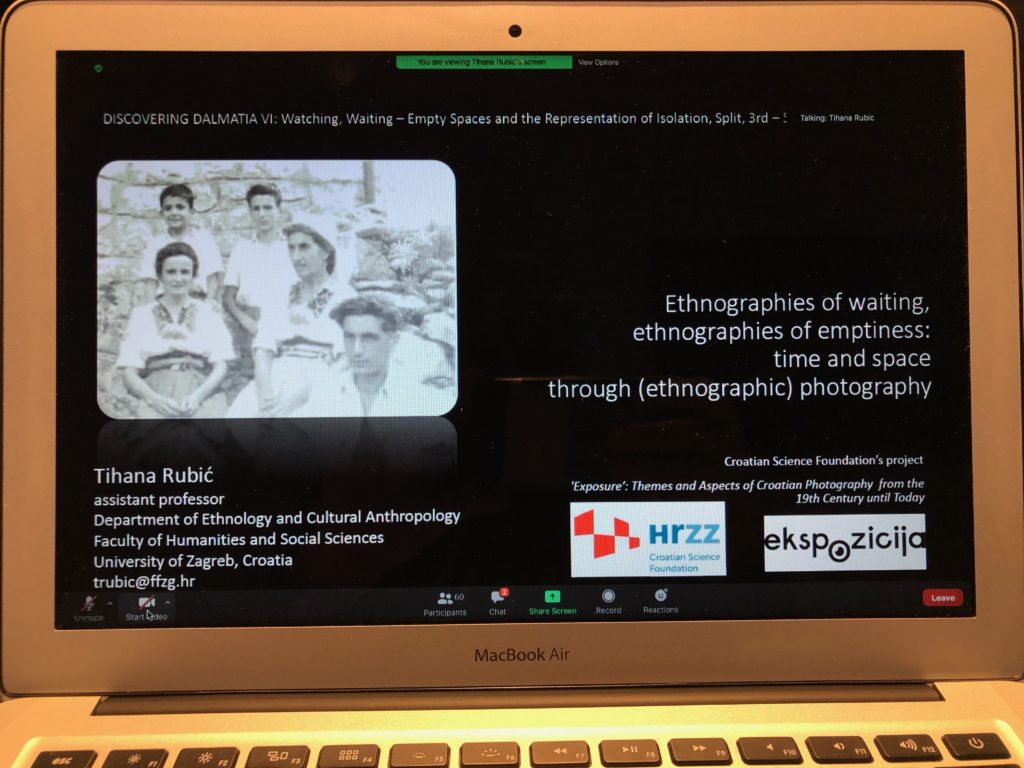 Cristina Moraru: Empty Spaces, Illuminated Minds. Towards a Time Withdrawn from the Capital

Bec Rengel: The Empty Plinth and the Politics of Emptiness

Jessie Martin: Deconstructing Understandings of Emptiness: An Examination of Representations of Transitory Space and ‘Non-place’ in Photography

Ruth Baumeister: The Power of Emptiness

Dominik Lengyel and Catherine Toulouse: The Representation of Empty Spaces in Architecture

Asija Ismailovski: Empty Space as Artistic Strategy: Or on the Subtext of the Void in the Artworks by Igor Bošnjak

Anči Leburić and Laura John: Visualization as a Qualitative Procedure in the Representation of the Meanings of What We Are Researching in Space

Klaudija Sabo: Representations of Quarantine and Space in Visual Culture

Meg Wellington-Barratt: Hierarchy of History: Curation of Photography During the Covid-19 Lockdown Period