“Images from our orthopedic hospital”: Photography as a tool of orthopedic strategies in Croatia during the WWI

“Images from our orthopedic hospital”: Photography as a tool of orthopedic strategies in Croatia during the WWI, International Orthopaedics 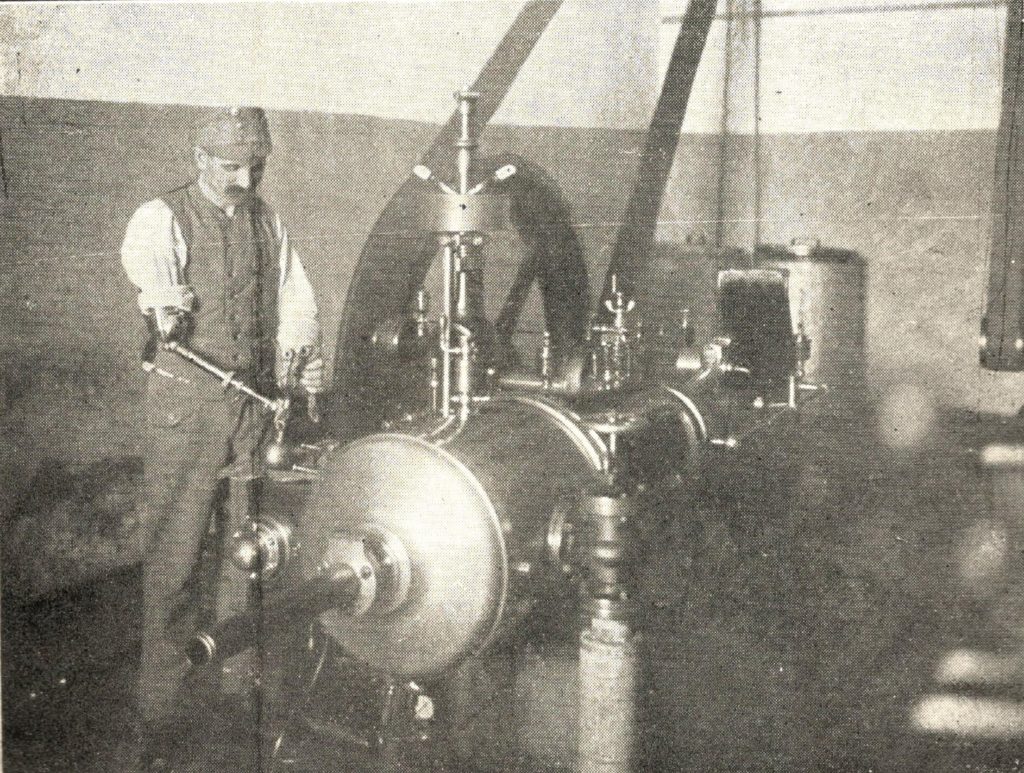 Since it’s down, photography had played an important role in establishing and developing status of the new medical discipline of orthopaedics. This picked particularly during the WWI when many disabled war veterans enter into orthopedic and rehabilitation wards. However the extensive analysis on using photography within orthopedic practice in history are only sporadic.

In Croatia the founder of orthopedics was Božidar Špišić (1879 – 1957) who established his private orthopedic institute in Zagreb in 1908 and according to Government request the first public orthopedic institute in 1915. A photographic studio was part of his practice thus a valuable record of 102 photographies is selected to be include in his book How we help our invalids Images from our hospital and courses for invalids.  In paper published in International Orthopaedics we have focused our attention on those photographs arguing that they were used as a tool in representing the strategies and public health position of orthopedics as emerging medical specialty in Croatia in the period 1915 to 1917.